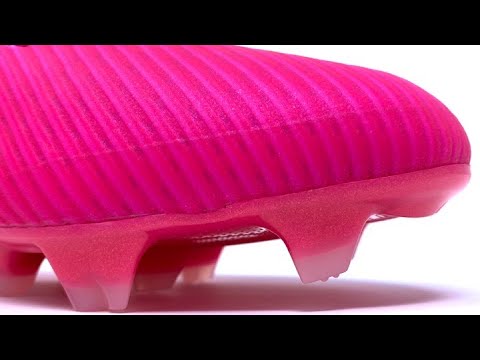 Get a Pair with Coupons HERE –

How much does football boot technology matter? Well, it depends on who you ask and it certainly depends on the boot. Regardless of your opinion, I think it’s hard to argue that the “speed” category of football boots hasn’t made significant progress due to new tech. The Nike Mercurial Vapor 13 Elite being the latest in high-tech “speed” boots, featuring various new technologies that genuinely benefit the objective performance! But does more tech always result in a better boot?

In this video we take a closer look at the Adidas X 19.1 in the latest pink Locality pack colorway, a football boot that in comparison to the current Mercurial is pretty low-tech, but arguably better! I compare the two and discuss when and where these new boot technologies both benefit and hurt the performance or experience of these two flagship “speed” boots. Which one would you rather wear? 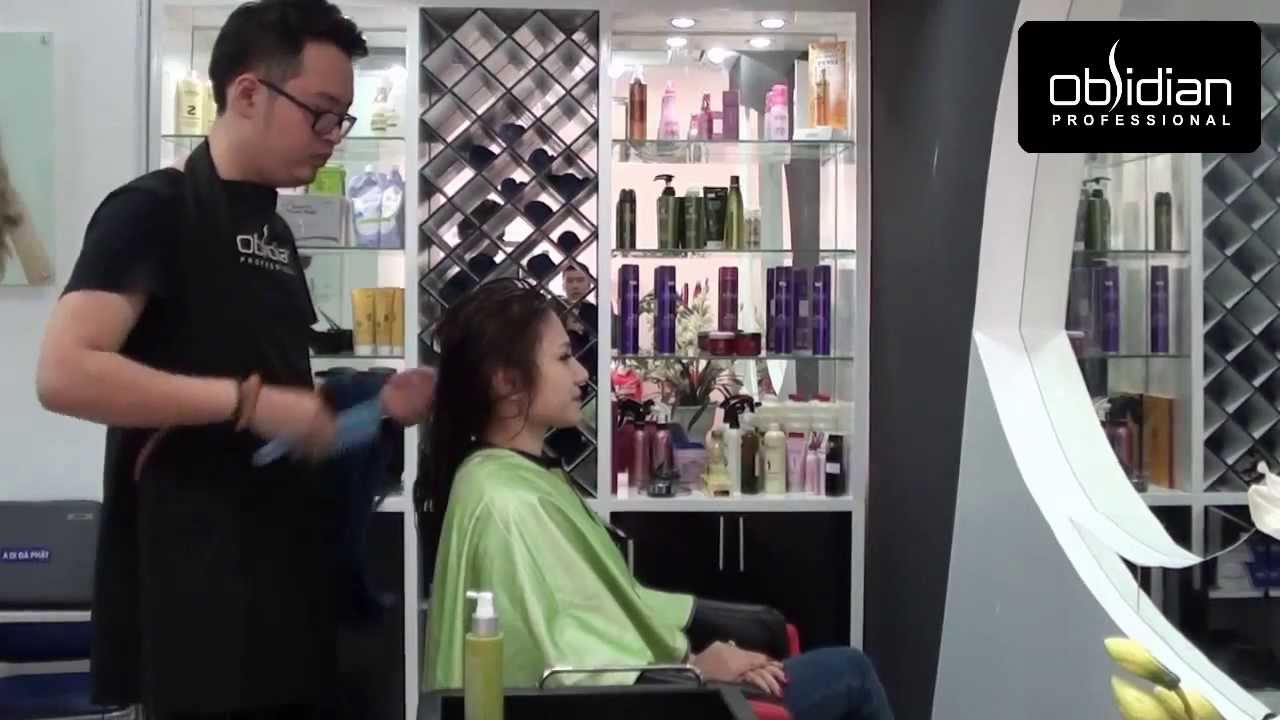 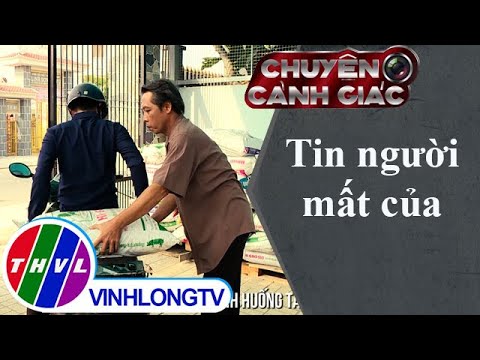 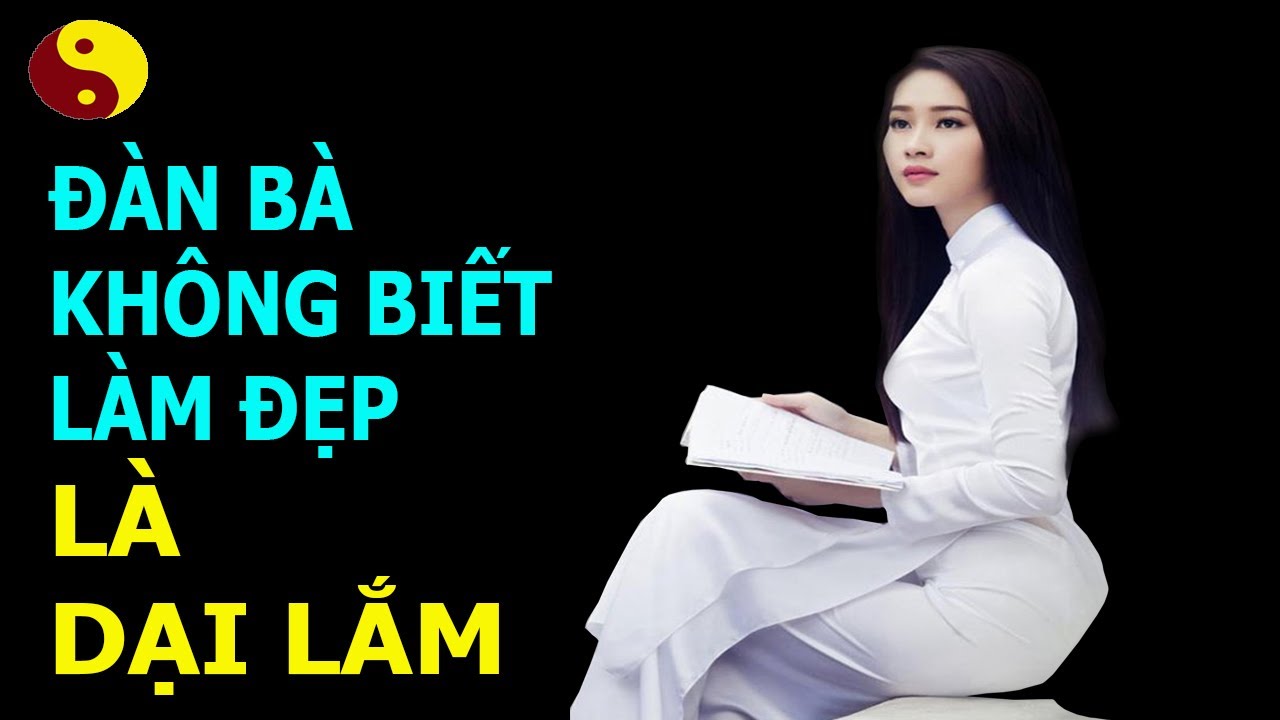 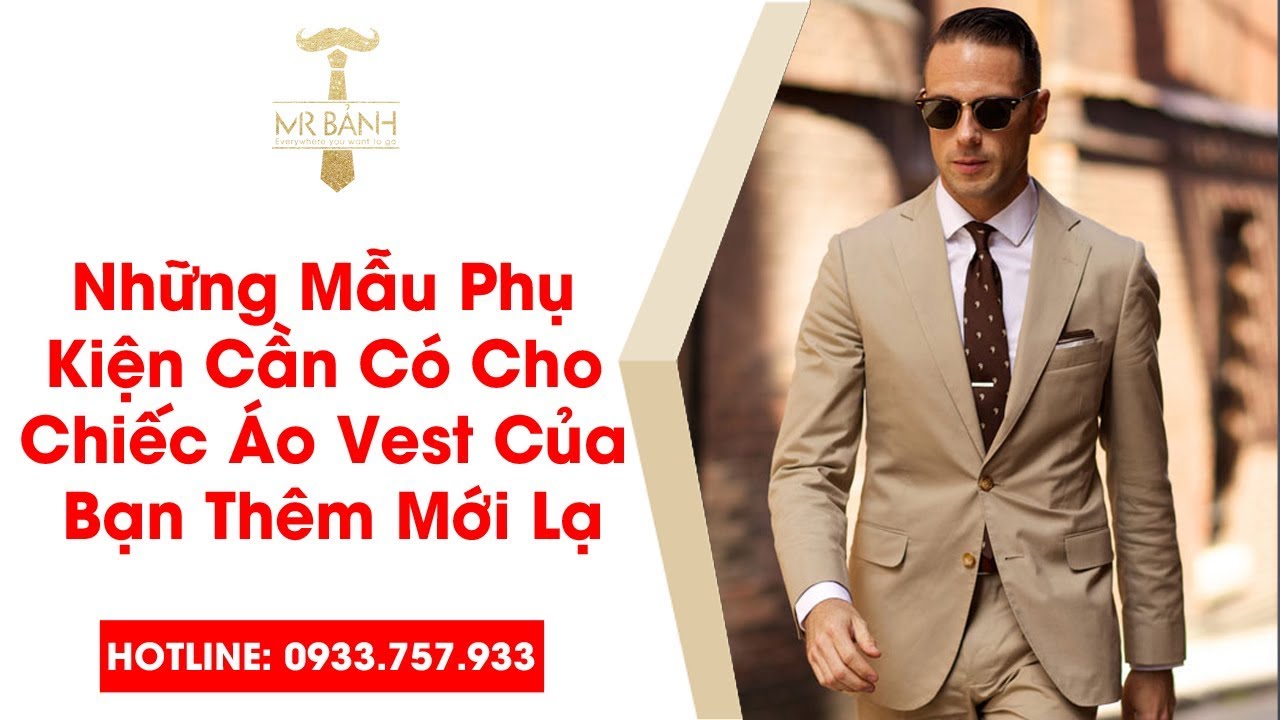 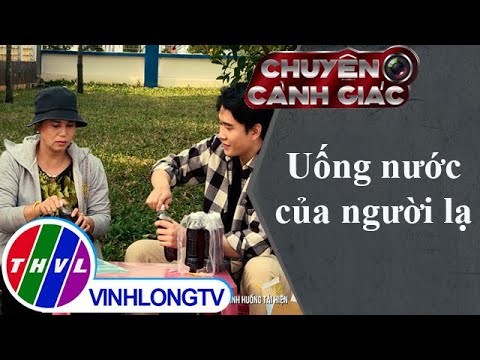 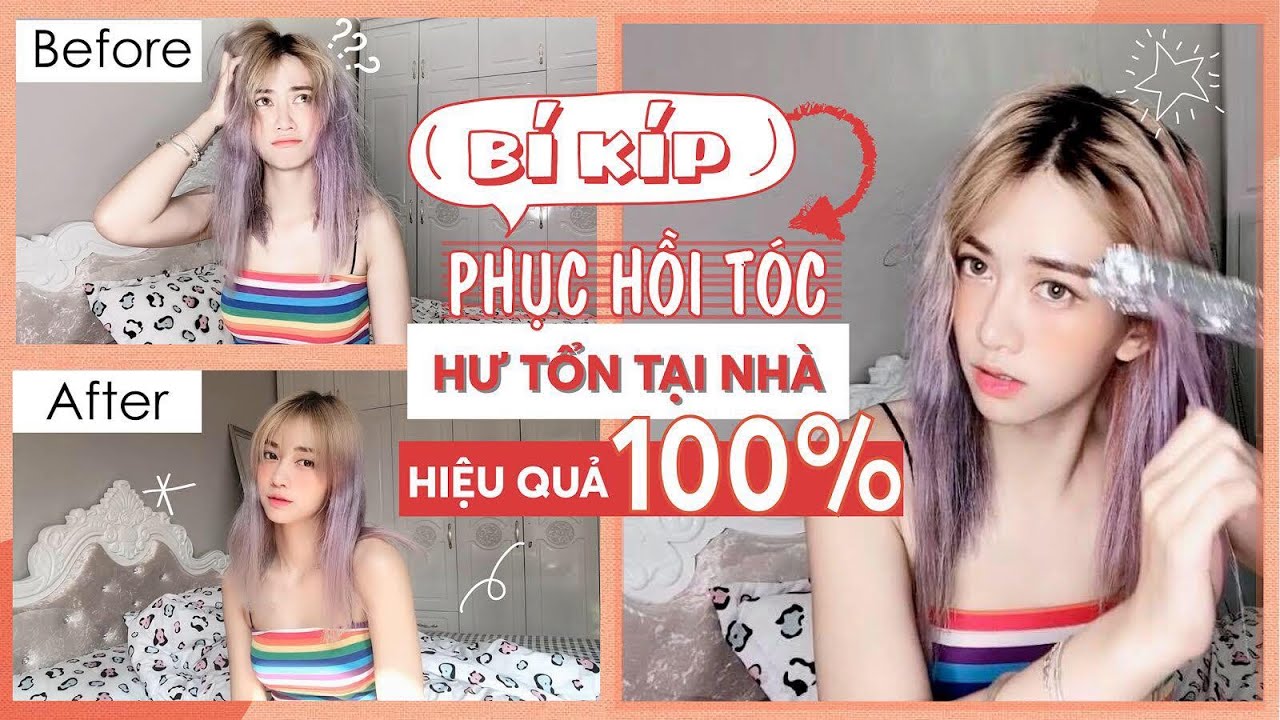 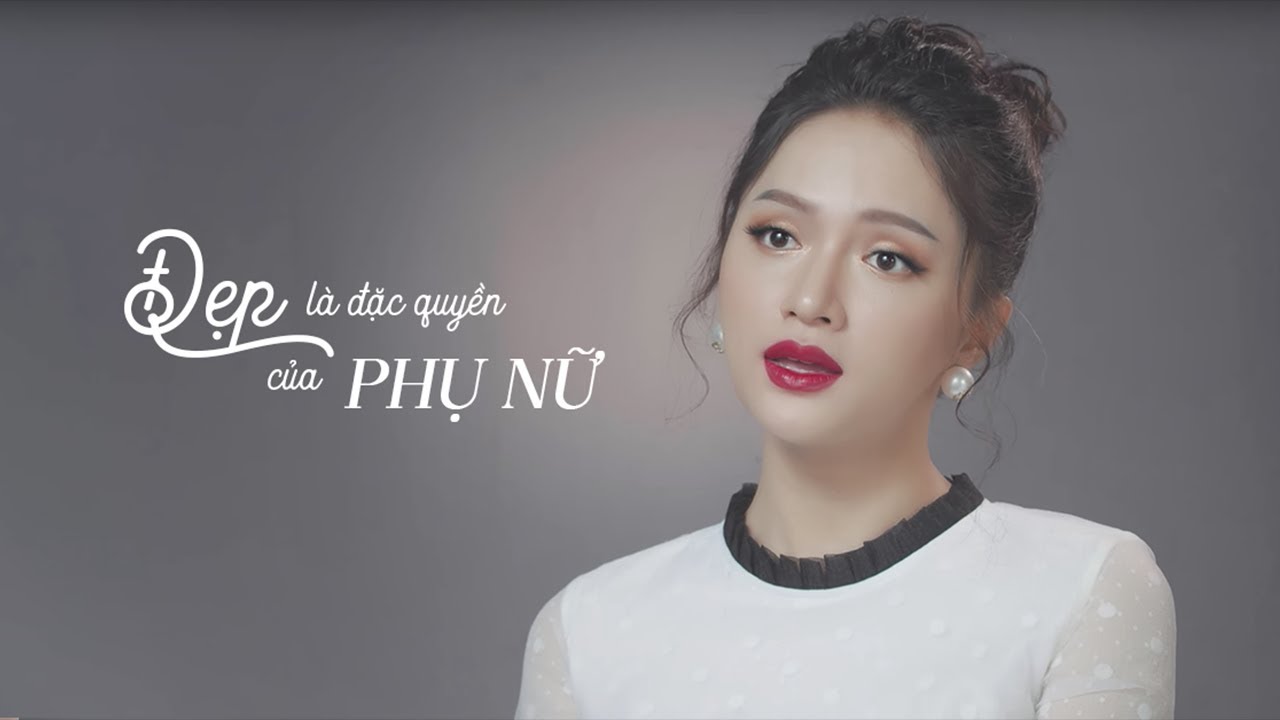 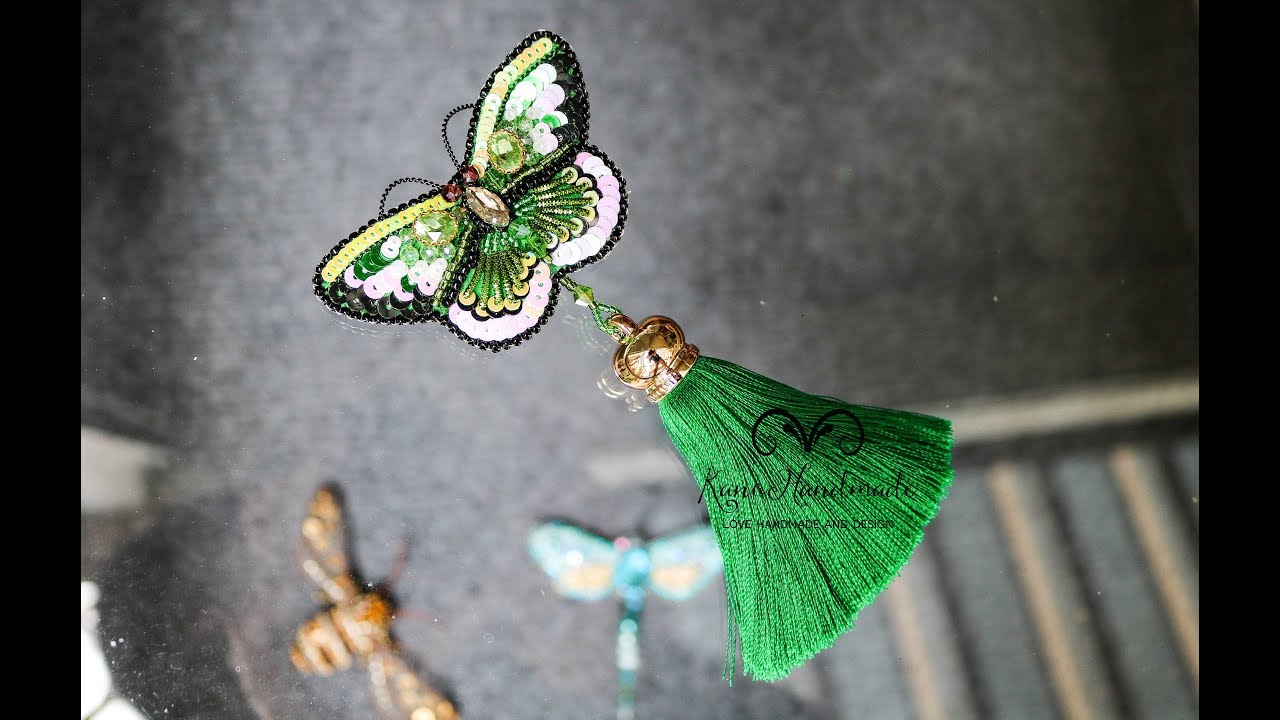 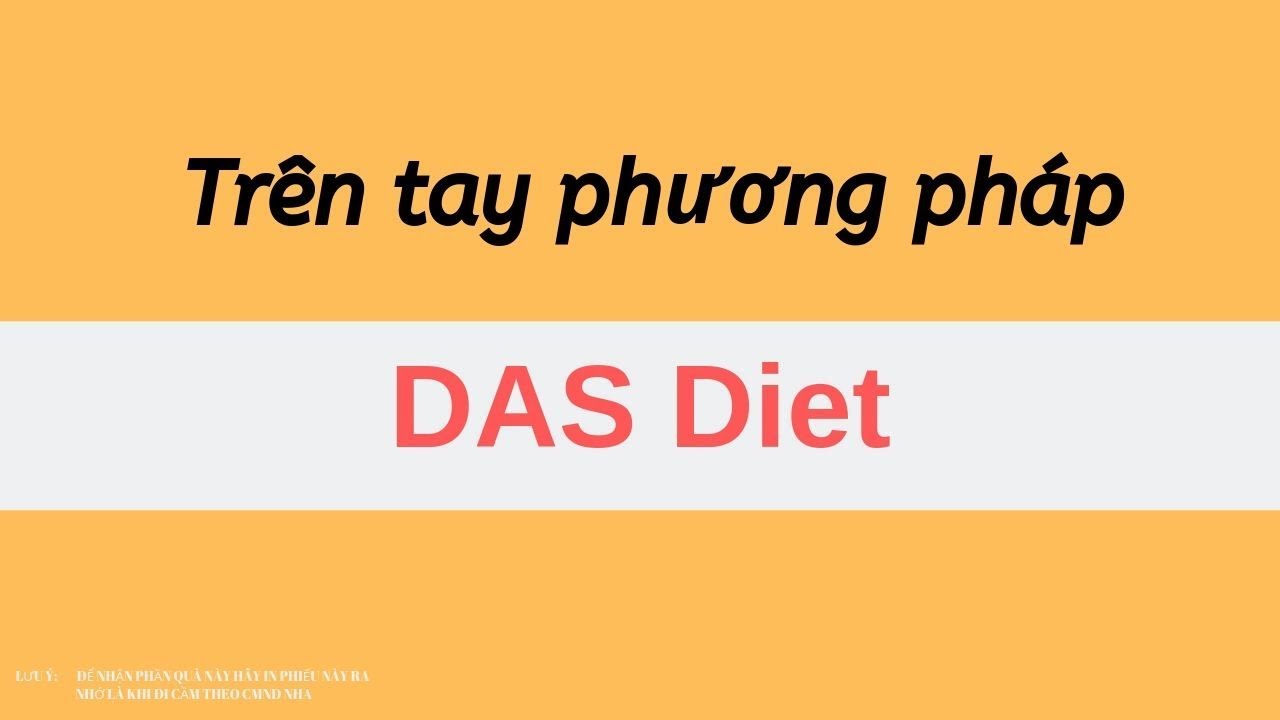 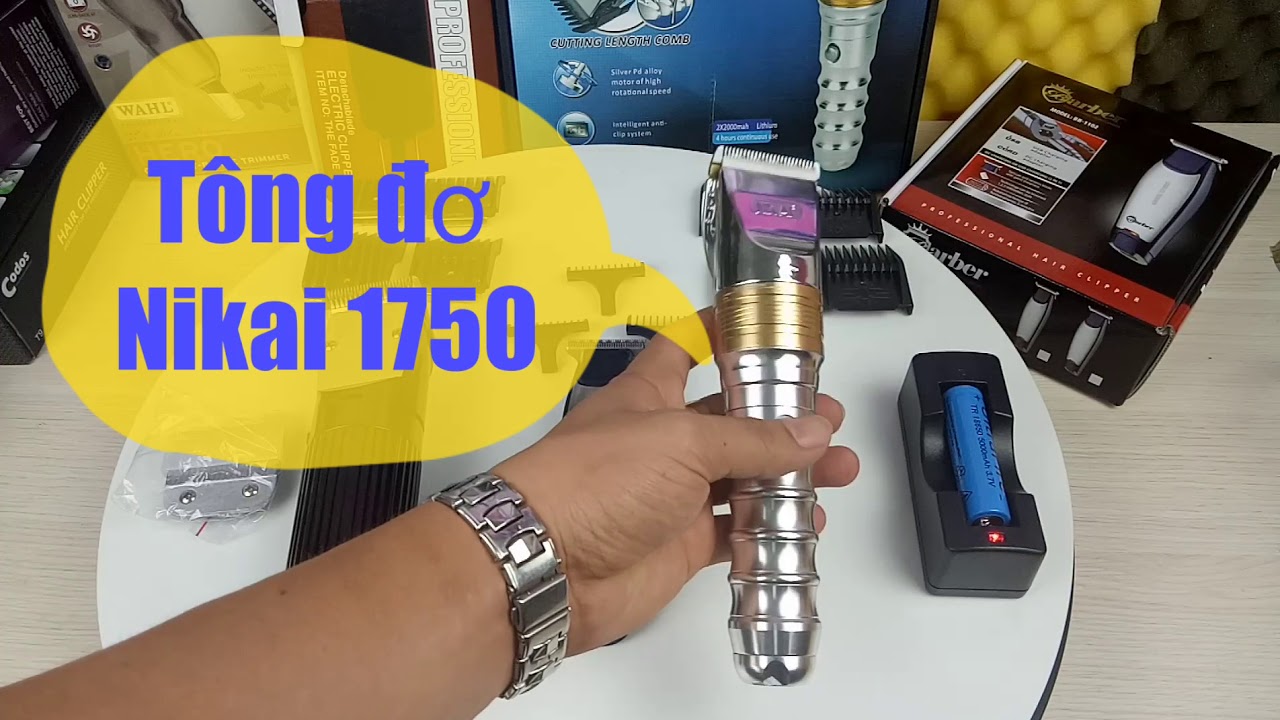 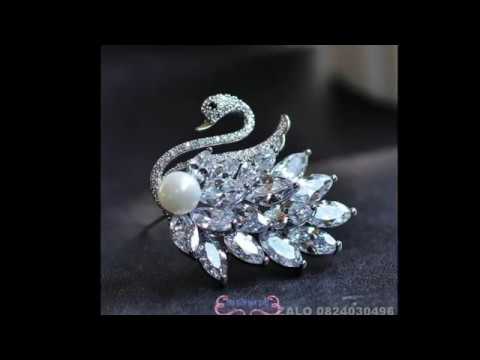 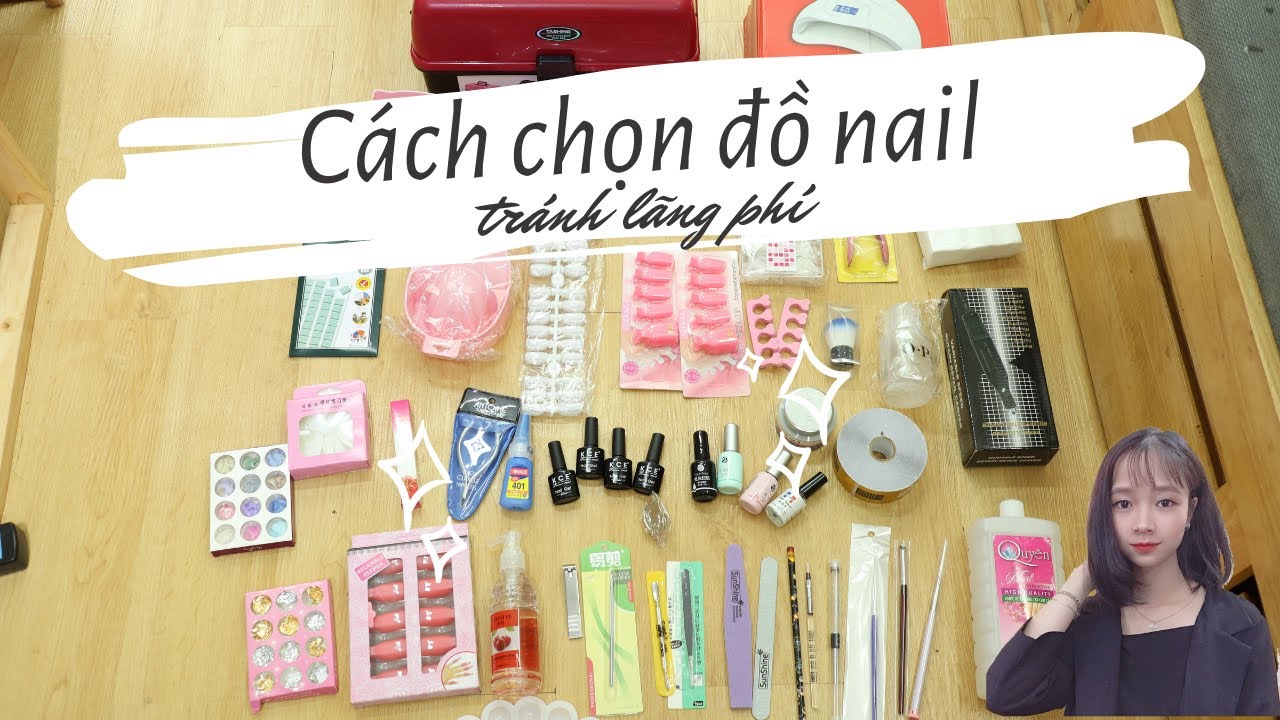 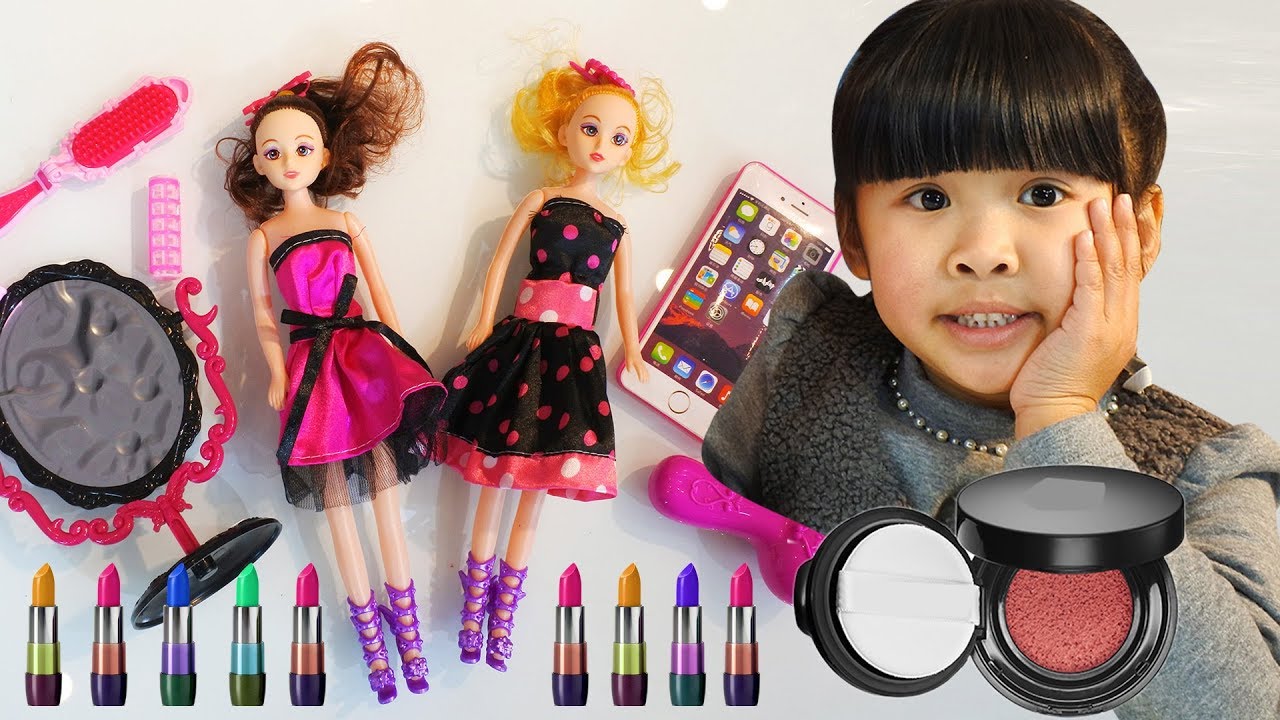 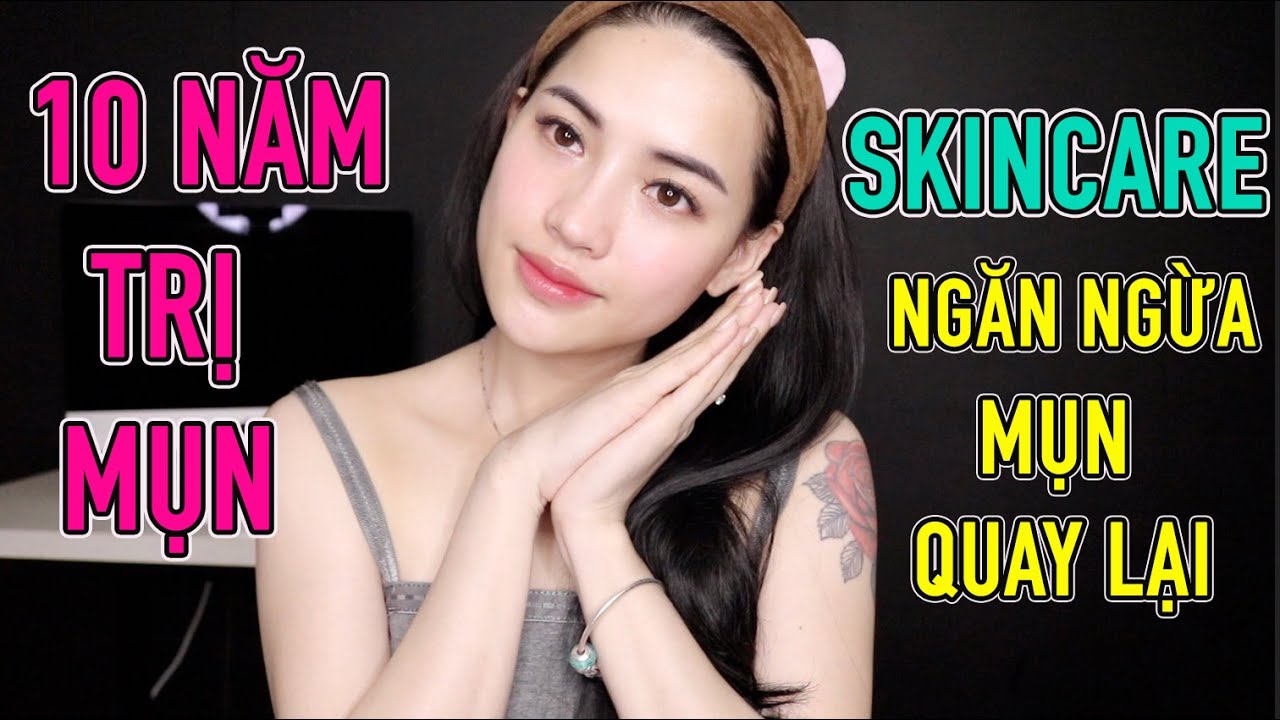